I have flown with Hungary Women’s Volleyball Team and chit chatted with their mentor Jan José De Brandt. I have learnt that he worked as the head coach at Fenerbahçe Acıbadem Volleyball team. He is a very friendly man. I wish him good luck with his career. 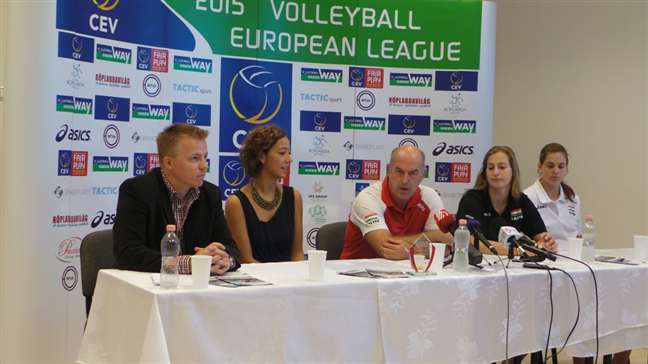 As a part of the 2015 CEV Volleyball European League, they won the first leg of the semi-final match against Greece which was held in Megalopolis, Greece yesterday. Next match is on Sunday in Hungary.

They will be playing with Turkey most probably (since Turkey won the first match against Israel by 3-0) if they are able to beat Greece at semi-final round.

Good luck to both teams 🙂

Security DNE!
Just another IT guy!

This site uses Akismet to reduce spam. Learn how your comment data is processed.